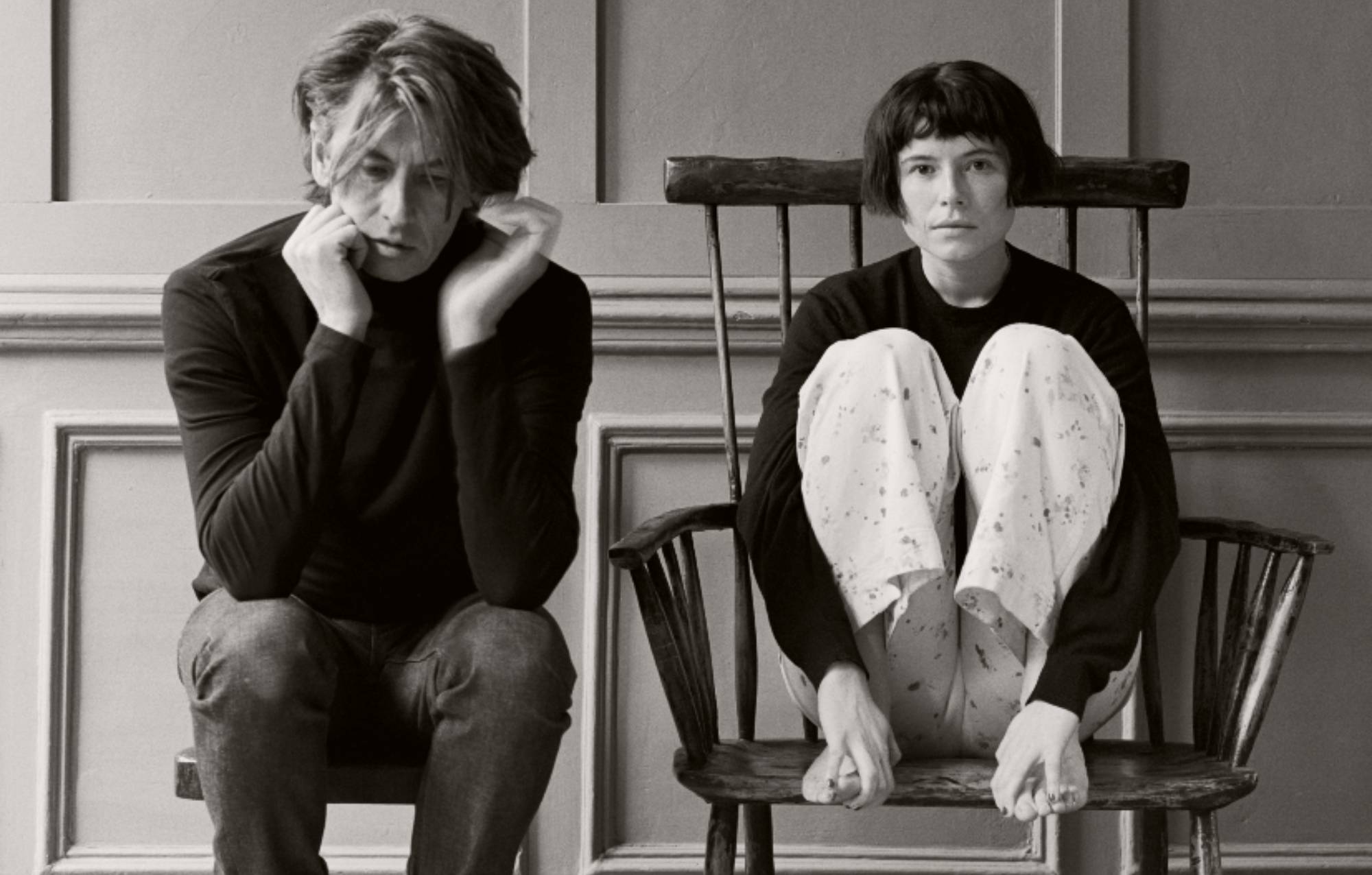 Jessie Buckley and Bernard Butler have today (May 13) shared the third single from their upcoming new album – listen to it below.

The track, called ‘Seven Red Rose Tattoos’, follows on from previous releases, ‘The Eagle And The Dove’ and ‘For All The Days That Tear The Heart’.

The singles are taken from the pair’s upcoming new album, ‘For All Our Days That Tear The Heart’, which will arrive on June 10.

Speaking about the new track, Buckley said: “We give people roses to signify love, but etched into flesh, they represent something different.”

You can listen to the track here:

‘For All Our Days That Tear The Heart’ Tracklisting:

Speaking about their new album project recently, Buckley and Butler said in a joint statement: “The album should be discovered by the world as if they have tripped across a box of photographs in the back of their closet they didn’t know was there.”

A statement about the collaboration added: “It all started with a FaceTime call from Butler’s North London kitchen to Buckley’s mountaintop residence in County Kerry, with their friendship growing from an unlikely shared love of Killarney and the small island of Valentia where Butler would go on holiday as a boy. A mutual friend had a feeling they might spark.

“Buckley had been listening to ‘Old Wow’ by Sam Lee, produced by Bernard, in the downtime between rehearsals for the National Theatre’s production of Romeo and Juliet. Butler had seen Jessie perform a song on an American chat show in promotion of 2018’s Wild Rose.”

Speaking about hearing Buckley, former Suede guitarist Butler said: “I remember clocking just how much character there was in her voice and how freely she expressed it.”

He said of the album: “More than anything, I wanted it to be joyous – properly joyous – because there is such joy in Jessie, there really is. In spite of the darkness and the intensity in these songs, I’m just flying when I listen back to them.”

Buckley added: “Right now, I feel like I’ll never make another album again, because I can’t imagine another album happening the way this one did. It’s amazing that it even happened once. This obscure, organic, odd little thing that just found us.”

The pair recently debuted a live show at Green Note in London.

Butler has also recently worked with the likes of Roxanne de Bastion and Catherine Anne Davies aka The Anchoress on collaborative albums.

Buckley was recently nominated for a Best Supporting Actress Oscar for her performance in The Lost Daughter.